Help Us Build “The People’s Network”

A long range network of connected nodes powering devices the future will depend on. 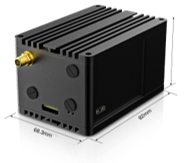 The infrastructure of this new Peer-to-Peer network is unique. Individual Nodes, aka Hotspots, are placed in many homes, buildings, and businesses. The Nodes communicate to provide a wireless mesh network for devices that constantly transmit data to easily connect to the internet.

Join us in building The People’s Network

This secure and open-source “Simple Network” enableas developers to build low-power, internet-connected devices quickly and cost-effectively. The Peoples Network through Mycelium has a wide variety of applications across industries building the first decentralized wireless network of its kind. 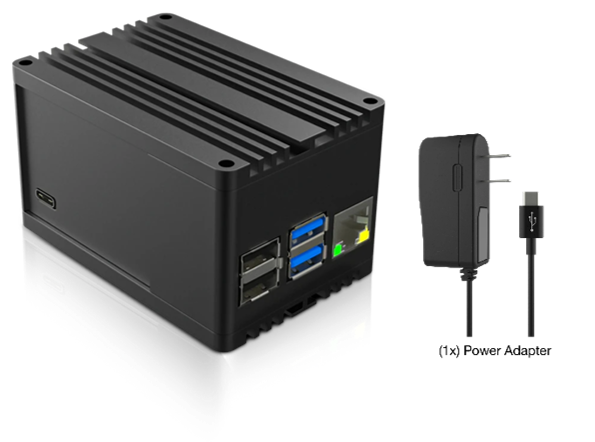 Cycle power to your node if one of our service techs notifies you that it is offline. Forget the node is there and receive the friendly reminder of extra cash each month. 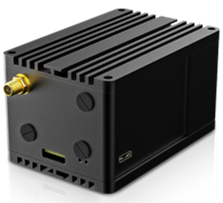 The People's Network an Internet of Things (IoT)

Every day 9 Billion devices connect to the internet, most of these are small sensors that need constant connection in order to function. Current solutions such as cellular, WiFi, and Bluetooth are not ideal options. In most cases the devices that power our lives are too power hungry with high bandwidth demand. This makes the internet service you paid for, too expensive with distance limitations.

The Peoples Network is a decentralized Peer-to-Peer wireless network that enables devices anywhere in the world to wirelessly connect to the Internet and geolocate themselves without the need for power-hungry satellite location hardware or expensive cellular plans.

The People’s Network is a decentralized wireless network. Nodes and other Devices operating on the network take the form of hardware containing a radio chip and firmware compatible with the network’s open source communication protocol.

Devices transmit data through beaconing tiny encrypted data packets via a 915Mhz radio frequency. Nodes listen for these beacons and provide a bridge from The People’s Network to the Internet. That data is then routed to the device’s application server to and made available to the devices owner.

Devices take the form of hardware containing a radio chip and firmware compatible with WHIP, and spend tokens by paying Miners to send data to and from the Internet.

Miners earn tokens by providing wireless network coverage via purpose-built hardware which provides a bridge between WHIP and Routers, which are Internet applications. Devices store their private keys in commodity key-storage hardware and their public keys in the network.

Miners join the network by asserting their satellite-derived location, a special type of transaction and staking a token deposit. 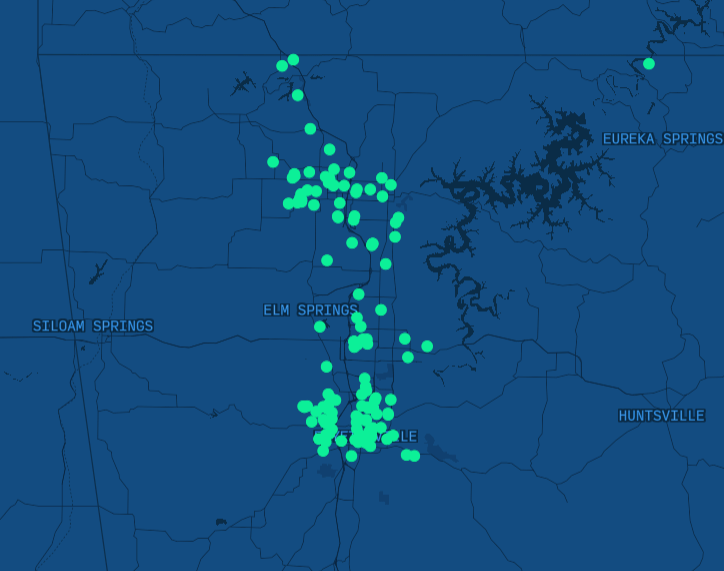 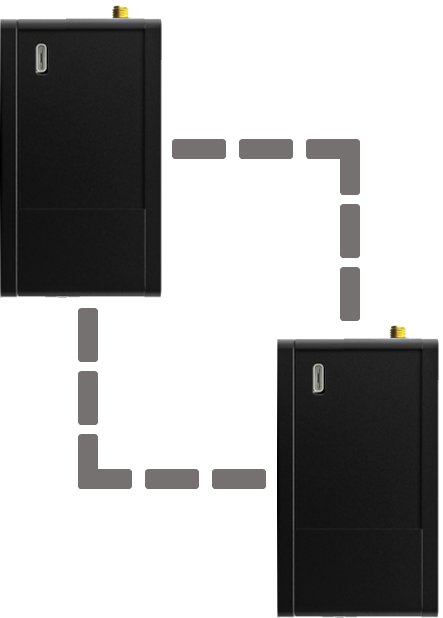 You Host Our Node

We Pay You Each Month

Find out how you can receive a free device, that operates using The People’s Network, among other new customer promotions.

Help Us Build The People’s Network